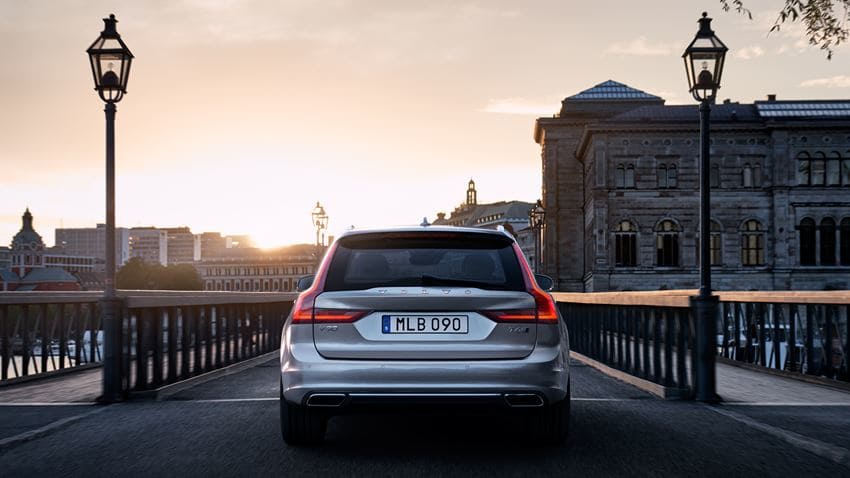 Volvo Car Corporation leads the way in car safety: risk of being injured in a Volvo reduced by 50 percent since year 2000

Volvo Car Corporation’s determination to build the safest cars in the world has been acknowledged by several independent crash tests during the past year. These results come as no surprise to the company’s safety experts.

“Our own, extensive accident data base shows that the risk of being injured in one of our latest car models has been reduced with around 50 percent since the year 2000. And we are working on new technologies that will bring the figure down even further,” says Thomas Broberg, Senior Safety Advisor at Volvo Car Corporation.

Volvo Car Corporation’s knowledge-driven approach to car safety is based on input from real-life traffic; including findings by the company’s own Traffic Accident Research team, which has been operative for more than 40 years.

“A holistic approach and real-life traffic conditions are always the starting-point for our safety work. Our massive database with input from actual road accidents helps us focus on the areas where new technology creates significant results in real-life-traffic,” says Thomas Broberg.

The efficiency of Volvo Car Corporation’s approach has been highlighted several times recently.

The effectiveness of Volvo’s holistic approach to crash safety has also been confirmed by several independent tests.

Focus on assisting the driver

Groundbreaking safety in the all-new V40

It features Pedestrian Detection with full auto brake – as well as the improved City Safety, which now operates at speeds up to 50 km/h. Among the new features are world-first Pedestrian Airbag Technology, Lane Keeping Aid with haptic auto steering, Active High Beam and a Cross Traffic Alert radar system at the rear.

“The risk of being involved in an accident or being injured in a Volvo is continuously reduced. We keep on moving towards our safety vision that nobody should die or suffer serious injuries in a new Volvo car by the year 2020,” concludes Thomas Broberg.