Gas Saving Tips For Your Volvo 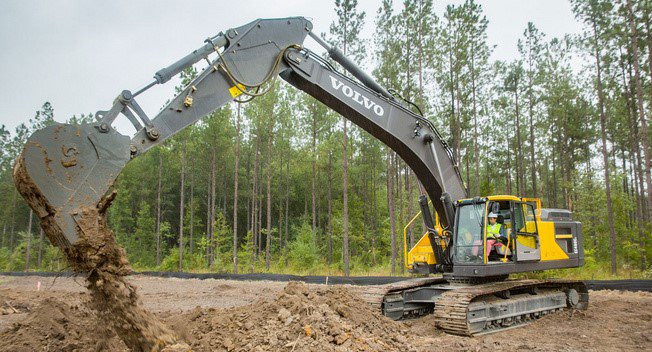 Volvo has held a groundbreaking ceremony at its first US factory in Berkeley County, South Carolina.

Naturally, the company’s North America chief, Lex Kerssemakers, got behind the controls of a Volvo excavator to begin digging at the factory site. South Carolina Governor Nikki Haley and other high-profile public figures attended the celebration.

The factory will eventually serve as the global production hub for the next-generation S60 Sedan, currently under development in Gothenburg. The S60 and another "yet to be determined" model will be exported globally from the Port of Charleston.

The company has highlighted a successful US comeback, with nationwide sales maintaining double-digit percentage gains in the last two months. Demand is said to be particularly strong for the all-new XC90 seven-seat SUV and the smaller XC60.

The South Carolina factory is expected to be up and running by late 2018. It will support production of up to 100,000 units annually, with the help of 2,000 workers in the next decade and up to 4,000 employees in the longer term.

The entire Volvo lineup will be revamped in the next few years as the company pushes toward its lofty goal of 800,000 global sales by the end of the decade, representing an increase of more than 70 percent from 2014’s numbers.