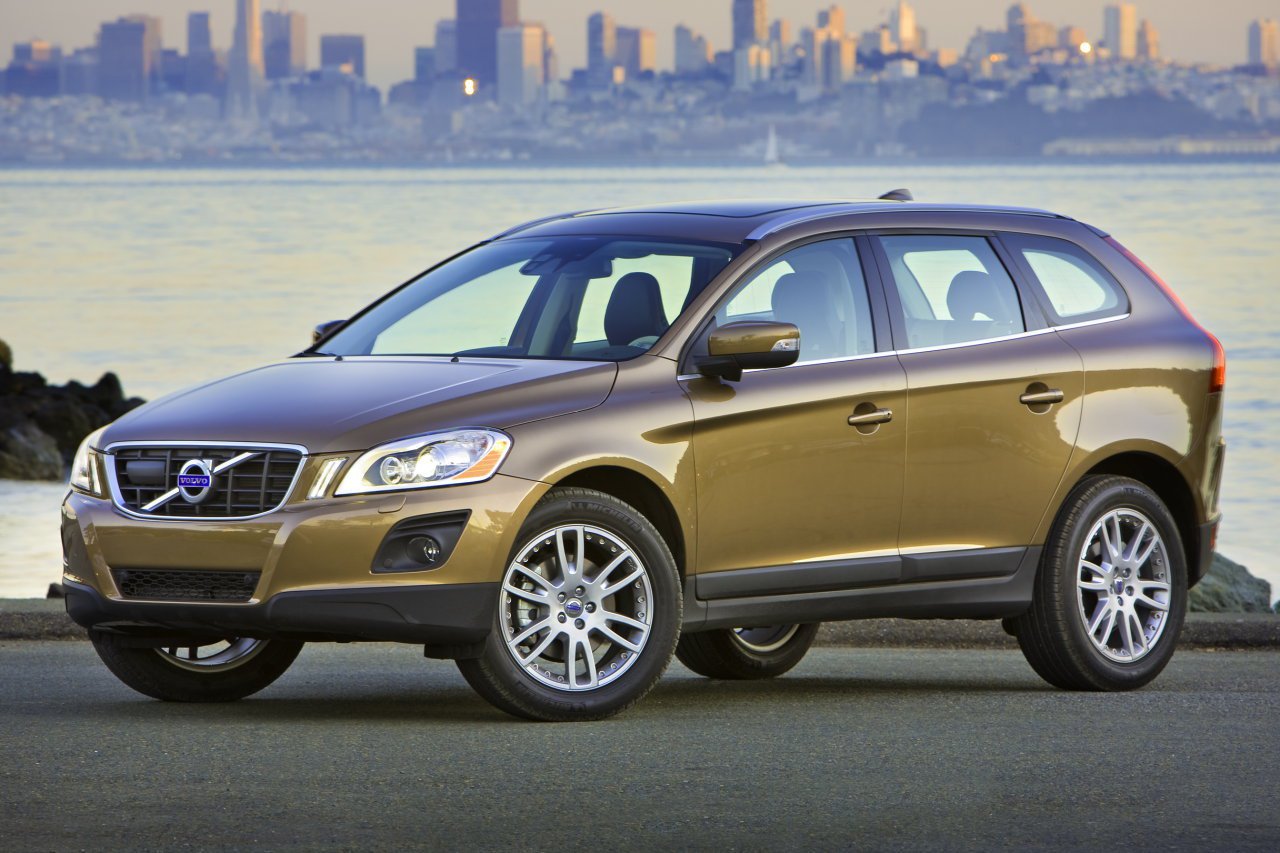 SheKnows.com, the web’s largest site for women, publicly announced today this year’s winners of the 2012 SheKnows Parenting Awards. The active community of SheKnows readers voted for select finalists, recognizing outstanding products and services in the parenting industry, based on functionality, quality, safety, convenience and best bang for the consumer’s buck.

Among more than a thousand submissions, the SheKnows team reviewed and tested products to narrow the list down 300 products spread across 75 categories. From there, the voting process was opened to the public online as SheKnows readers carefully voted and ultimately selected 75 winners.

In the Mom Cars category, the Volvo XC60 won the popular vote and the Editors’ Choice award!

Second and third place in our category went to the Honda Odyssey and Toyota Sienna, respectively.